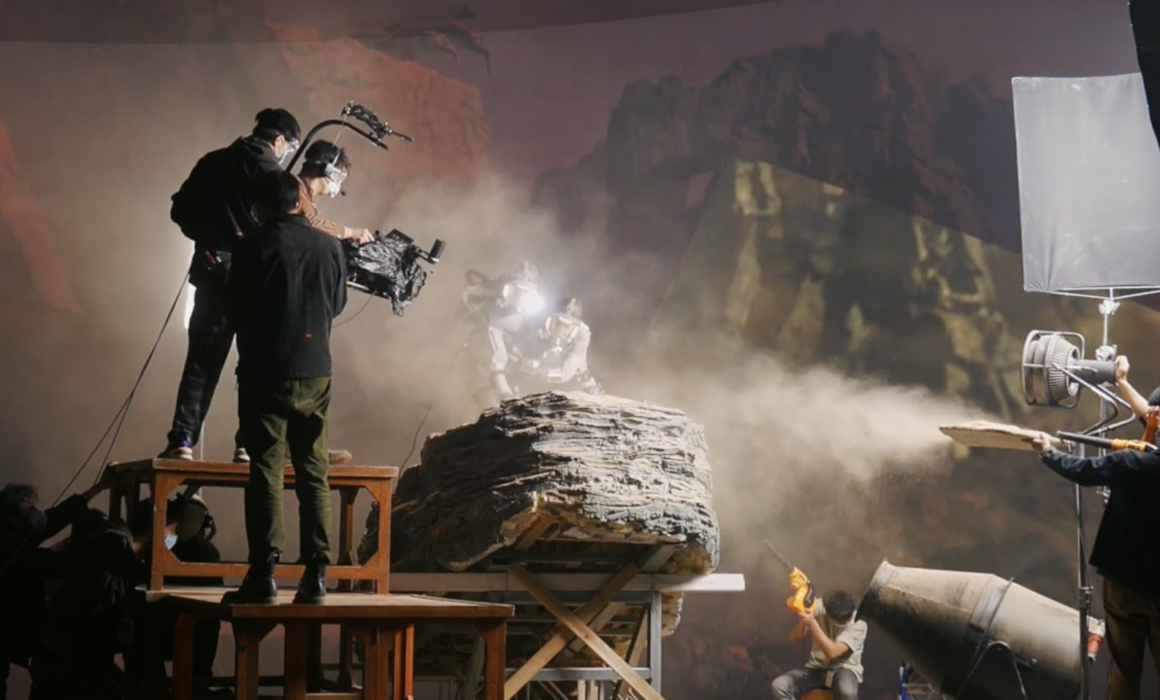 There are many great examples of Virtual Production having a heavy hand in the creation of A-list films and series including The Mandalorian, Star Trek, WestWorld and the newly released The Batman to name a few. The percentage of what was shot on a volume versus other traditional methods may vary.

But for director and CEO of Versatile Media Ltd. Leo Lee, the challenge and goal has always been to make every production step real-time. The industry may still not be there yet, however, we are moving at lightning speed towards that goal.

The essence of Virtual Production, which is also the core of the Versatile Virtual Production pipeline, is to make every production step real-time through technological tools and methods. After four years’ of extensive R&D, we’ve developed several core technologies including the elimination of moire patterns, seamless camera tracking and virtual focus pulling, allowing filmmakers to fulfill their creative vision without decay.

Every iteration of Epic’s Unreal Engine also brings exciting and disruptive changes to the production pipeline of the entertainment industry and thus brings our sector closer to real-time production processes. Our R&D team have embraced the UE technology and have worked over the past 4 years to build upon it with our holistic virtual production filmmaking solution that enables more filmmakers and creators to utilize these new advancements.

“We purposely chose to make a VFX-heavy Sci-Fi short film, with the intention to prove to the industry that a film can be produced entirely through VP with ease and efficiency. – Leo Lee, Director.

The 9-minute sci-fi short was filmed on one of Versatile’s largest stages spanning 270 degrees in diameter, 6 x 24 meters with 2.0 pixel patented panels and running on 116 NVIDIA RTX 8000 GPUs.  The processing power provided hash rate for full-screen, real time rendering, meaning all 10,000 panels were refreshing digital environments at full resolution. Two sets of tracking systems work together to achieve the zero-latency tracing. Together with the great advantages of UE, our cinematographer was granted an enormous amount of creative freedom with their camera movements, setting up multiple camera positions and pointing cameras within 2 meters of the LED panels. The camera used for this film was the RED Helium.

Versatile’s lighting control system was combined with UE’s built-in lighting design along with physical lighting to achieve the reliable control of both ambient and hard light set ups.

“Live action shooting is limited by physical space, but Virtual Production allows us to set lighting and camera positions at any place. We can always maintain the best on-site lighting, that’s really a re-definition of time and space, giving us so much more creative freedom.”  -Marc He, Cinematographer, New Air.

New Air tells the story of a mother and daughter struggling to live on an alien planet with no oxygen.

As an apocalyptic Sci-fi film, New Air is made up entirely of VFX scenes and 3 sets; a sandy alien surface, interior cabin of the spacecraft and a laboratory; each scene was large in scale and unique in style.

A traditional production workflow will shoot with physical sets & location, greenscreen and a VFX-post method. In the case of New Air, the only physical sets were the space craft door, rock cliff and a medical gurney; the rest of the set-decoration relied on digital assets built by the Virtual Art Department.

Our VAD (Virtual Art Department) team spent half a day processing the 4D photogrammetry to Elizabeth Tuner, the actor who played the mother, in order to duplicate her for the last scene.  While our actress was on-set shooting, the asset team was simultaneously optimizing her CG model version.

Tuner talks about her experience as a performer and working through a typical timeline in post.  ”The whole on-set day was very efficient, I immediately went to ADR right after finishing our shoot. Seeing what could be the final product so quickly, is amazing! It normally takes months before I even have a taste of that.”

On a distant planet, human explorers are forging a new future on a brutal, resource-scarce world. A mother and her young daughter battle for survival together, and sometimes against one another, as they fight to stay alive with humanity’s punishing new rules. How far will mankind go to forge new roots in a new, untamed environment? What endures when civilization is gone and survival is all that is left?

Versatile Media Ltd. is a global media company founded in 1993. The company has nearly 500 creative and technical artists and R&D staff, globally. The newly created North American virtual production studios are headquartered in Vancouver, Canada. The company has built a full cycle virtual production workflow for both servicing the film and television industry as well as producing its own IP and co-produced projects.

Versatile Media’s global expansions include a 43,000 square foot film centre in Vancouver that will include at least one high end, large LED volume as well as traditional sound stage and amenities.  In addition to Vancouver’s stages, the global initiatives will also see the construction of a 12 acre film base in Hangzhou where, among other installations,  5 LED volumes will be built, in addition to their 2 existing LED stages, as well as capture and visualization stages. 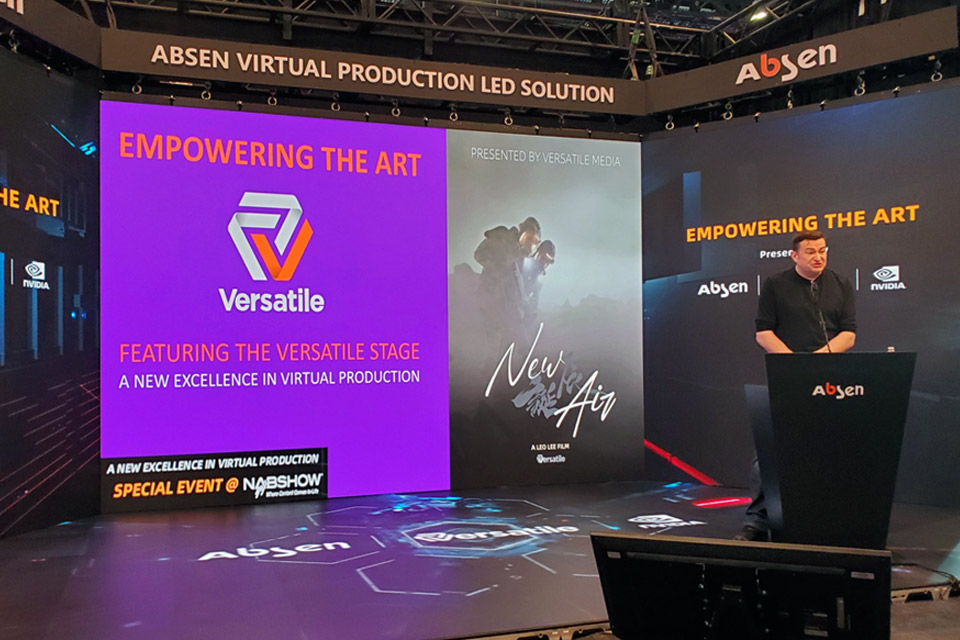