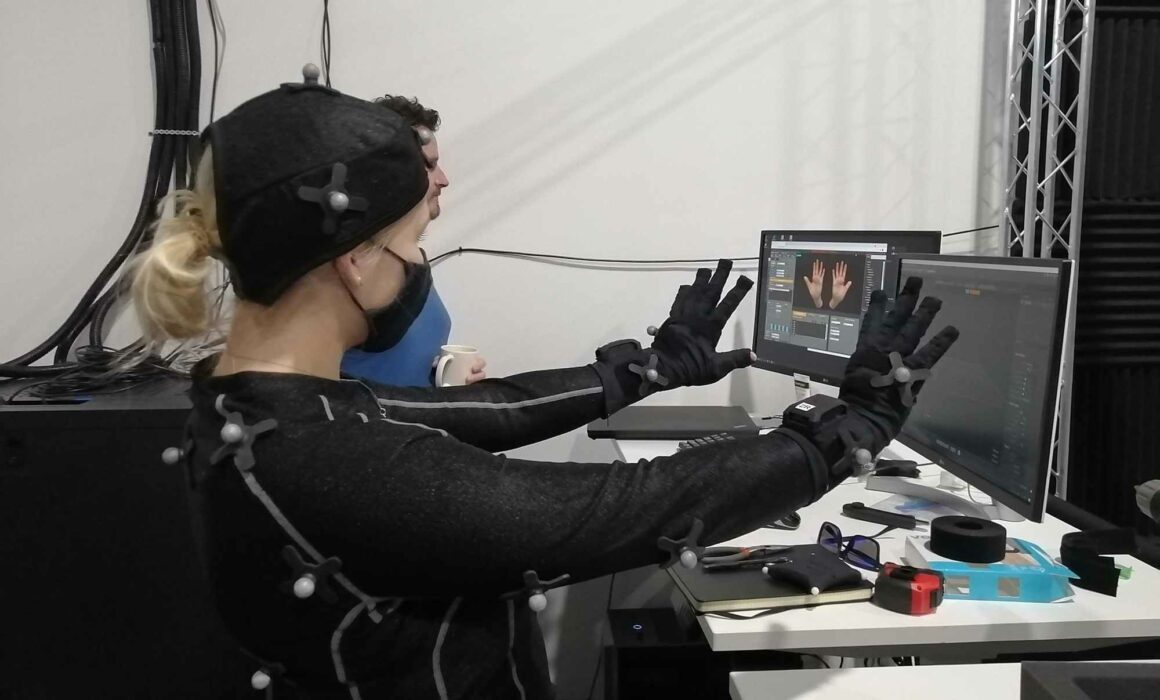 The movies I grew up with as a kid inspired me to get into this industry. I can’t wait to continue working alongside my team as a Junior Production Coordinator & Editor and see what we accomplish in the future. While in high school, our mantra was, “Turn Vision into Reality”. Thank you, Versatile Media, for turning my vision into a reality.”

She just completed our 6-month Apprenticeship Program and we asked her some questions on her experience with us.

What did you learn during your 6-month Apprenticeship?

Throughout these 6 months I have been exposed to multiple departments including marketing, motion capture equipment and procedural methods, production planning, client meetings, scheduling and more. I have been able to dance around in a MOCAP suit and be part of demonstrating our new gear. I was given the opportunity to edit some of the marketing reels for our social media platforms. This is the next generation of filmmaking, and I am honored to be a part of it, especially being alongside my mentors.

What are your long-term career goals and how do you think Virtual Production fits in to it?

My long-term career goals are building seniority and experience as a Production Coordinator over the next 5 years and moving up to Producing. I would like to possibly travel between Vancouver & LA for projects. Virtual Production was completely new to me when I was first introduced to Versatile Media. I knew about performance capture processes for movies such as Planet of the Apes & Lord of the Rings, although I was not aware of LED Stages which opened a new set of doors of opportunities for me. Being able to be a Production Coordinator for those LED stages would be amazing as my studies were in film production.

You could be next. Graduating from a gaming, VFX or film program soon?

How our Internship Works and How You can Join the Team.

Versatile’s Apprentice Program is an on-going initiative that will take place throughout the year where successful and talented interns will be chosen to join our program each year. Every apprentice will have the opportunity to work at our studio for 6 months.

Versatile Media is a global film production studio founded in 1993. The company has over 500 creative and technical artists and R&D staff working together from its multiple international studios.

The company also has IP projects in development and is actively seeking co-production opportunities to produce within a virtual production workflow.

Vancouver’s purpose-built full service virtual production studios are in the newly developed Ironworks Building in the heart of Vancouver.

For more information on our Apprentice Program please click here. 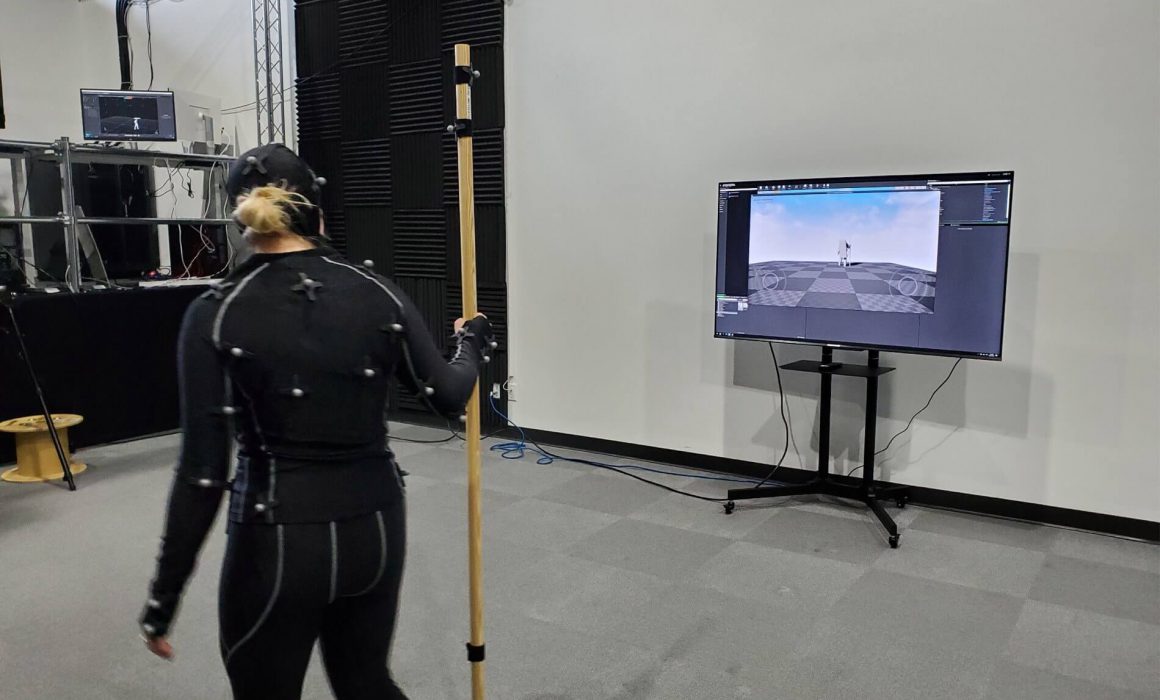